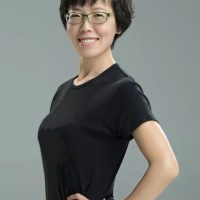 As an English major with a master degree, Nola had never expected to become a Pilates teacher until the shoulder pain which troubled her over 10 years was magically gone by doing Pilates regularly. In 2012, she attended the Polestar Studio Series courses and then became a certified Pilates teacher of Polestar. From 2015, Nola started to work as the translator of Polestar Pilates courses and concerned workshops in Shanghai in her spare time. She also helped to translate files and books of Pilates. Then with great honor, Nola became a member of Polestar Education Team. Over 8 years of work as a professional Pilates teacher helps Nola establish solid bond with the Pilates world. Nola knows that only by continuous study can you keep making progress. She never stops learning. Now she is eager to share her experience and knowledge with others. She hopes that more and more people will benefit from Pilates in future. 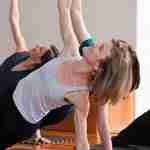 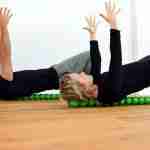 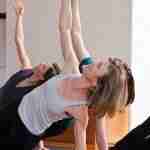