Polestar Pilates Licensee Akın Saatçı has been a member of the National Rowing / Crew team since 1996. Akin had a highly successful rowing career winning more than 100 medals at club and national level. He scored many successes during that time including winning the Turkey championship ten times, as well as ranking first and second in World Cup competition, and second in the Balkans. In 2000, he was accepted to the Psychology Department of Boston University with on an athletic scholarship. After becoming the licensee of Polestar Pilates in Turkey, he merged MASC Pilates School, which he founded previously, under the name of Polestar Pilates Turkey. He has more than 100.000 subscribers on YouTube and more than 41.000 Followers on Instagram. 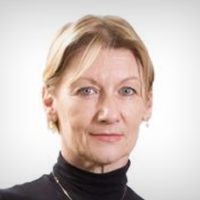